Veteran Movers got its start in the early 2000’s having been thought of as a way to help Veterans of the Armed Services in the Relocation market.

Too often Owner Pete L. had run across the need to relocate and found that their were very little companies that offered any kind of relief, understanding or appreciation for someone who had served in the Armed forces and was obligated to keep moving from place to place as a condition of his/her service.

After becoming a civilian (having served in the Army, Army Reserve and National Guard) Pete decided that he had found a niche that he could be proud to serve.

Becoming a local mover was no easy task. Having to navigate the legalaities of becoming an official local moving company and deal with some vicious competition made for a pretty rough begininging.

Literally Veteran Movers began off the help and loyalty of Pete’s long time friends, advocates of the Armed Services and the intensity, perseverance and drive by Pete. Creating fliers and driving through communities and distributing these ads on his own. Developing relationships with Self Storage facilities and paying a commission to these facilities in order to attract business.

His hard work paid off. And today Veteran Movers has slowly become a premier Moving service in the Twin Cities Metro Area. Helping to serve those with discounted rates that have served us, the United States citizen. 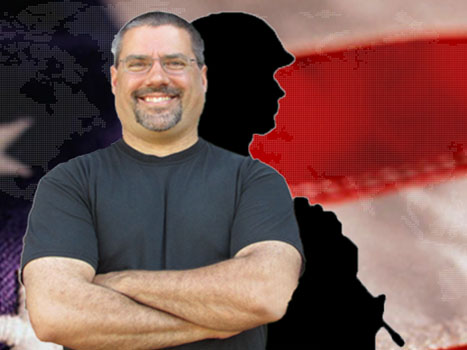